Storm Mountain Diamonds celebrated their annual December Thanksgiving with a twist last year, by launching the “KAO Foundation” on the 11th December 2019. The KAO foundation was formed by the mine employees. They donate to the needy as Kao Mine employees independent of the mine CSR. However, their initiatives are driven by the Sustainability Department CSR Policies.

SMD employees and contractors donated sanitary towels, over a period of 3 months, with the theme “Keep a Girl Child in School”. A total of 2,115 sanitary packs were distributed. These were donated to 6 primary schools (164 learners) in the KAO region. Food parcels were donated to 140 people from 6 bordering villages. 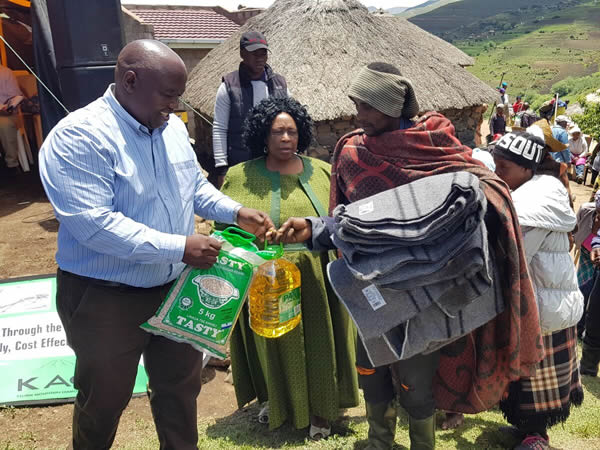 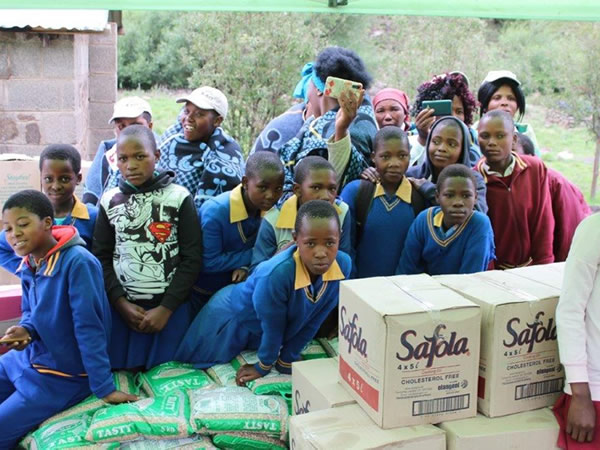 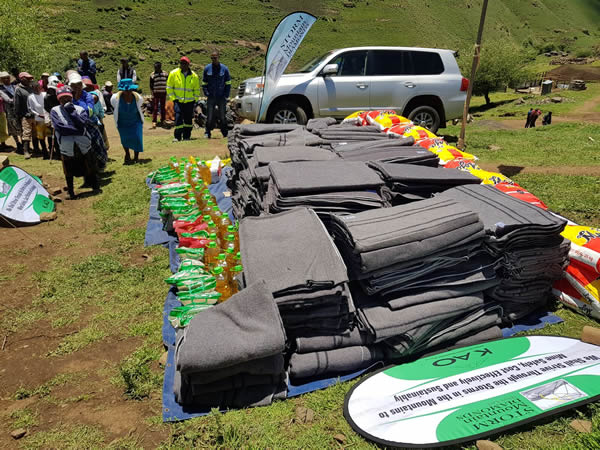 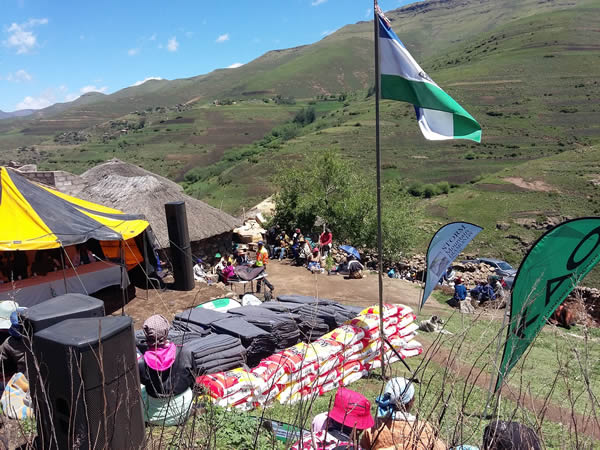 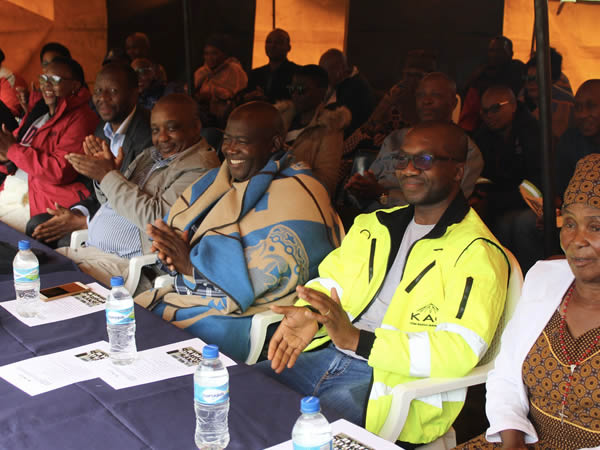 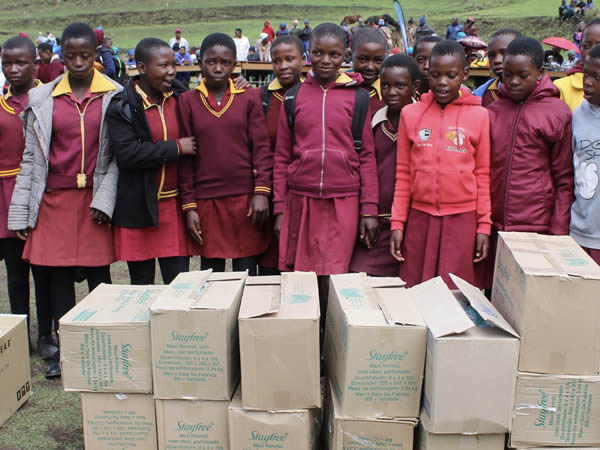 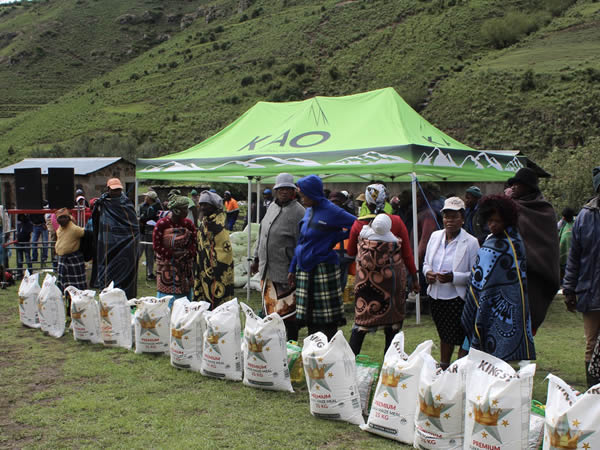