On the 7th Dec 2013, an outstanding Type IIa pink diamond of 36.06 carats was recovered at the KAO mine in Lesotho run by the company Storm Mountain Diamonds (Pty) Ltd.

The diamond was recovered in a glove box in the Final Recovery plant by the Recovery team after having initially gone through the full process of volcanic eruption (90 million years ago) to blasting, loading, hauling, plant treatment process, recovery and surviving the journey.

The 36.06 ct pink diamond came from reworked volcaniclastic kimberlite dipping off the south-eastern margin of the Kao Main Kimberlite Pipe. Diamondiferous kimberlites derive their diamonds from great depths in the Earth, some 150 – 200 km below the surface. At 19.8 ha in surface area, the Kao Main Pipe is the largest kimberlite in Lesotho and the 4th largest in southern Africa. The Kao kimberlites erupted some 90 million years ago, roughly at the same time as the Letšeng kimberlites and those of the Kimberley area in South Africa.

The name given to the diamond was derived from a combination of Lesotho, the country of origin, Pink the colour and Storm from the company name ‘Storm Mountain Diamonds’. The name was put together by the SMD Recovery team.

The Lesotho Pink Storm was exported on the 13th January 2014 from the KAO mine, to Antwerp where it went through the usual government checks and valuations and from there to the Hennig/Fusion office at the Diamond Centre in Antwerp where initial valuation and the final colour was completed before it was flown to their New York Tender house to show for a week. New York had 25 specialists view of the Lesotho Pink Storm.

From New York the stone was returned to the Hennig/Fusion tender house in Antwerp for the remaining viewings and the final tender results. Antwerp had 192 viewings for both the Lesotho Pink and KAO ROM production, with ultimately 5 bidders actively bidding beyond the $10 million mark to try and be the proud owner of the Lesotho Pink Storm. The Lesotho Pink Storm was actively marketed through press releases to both trade and traditional online and offline press and media, in addition to a dedicated marketing campaign by Fusion Tenders to specialist buyers and collectors around the world of these exclusive stones. Buyers attended from across the globe from Asia, Middle East, Europe and the Americas. 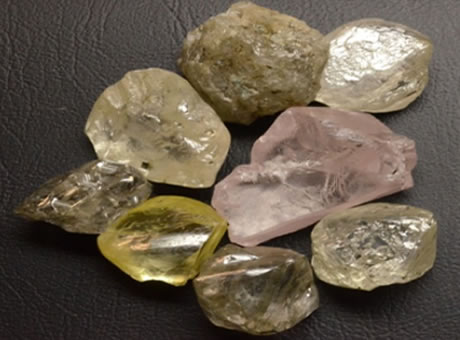 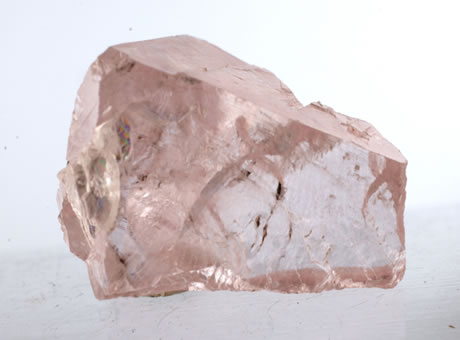 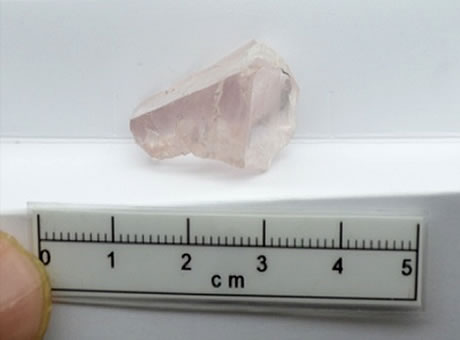 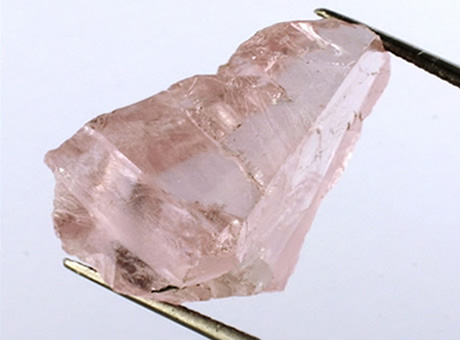