From 2004 to 2009 when our predecessors Kao Diamond Mine (KDM) were mining the Kao resource, they anticipated that the community of Tiping would be adversely affected by the operations of the mine. Tiping village is located to the East of the mine and was adversely affected by the operations of the mine. Dust and fly rocks from Blasting would usually make their way to Tiping village every time the mine blasted in the pit. KDM managed to relocate 5 families that were already affected by their operations at that time ‘temporarily’ to Lihloahloeng village where they were supposed to stay there temporarily while the mine built permanent homes for them at Sekiring. They also promised the rest of the Tiping community to relocate them at a later stage. Unfortunately, Kao Diamond Mine was liquidated in 2009 without fulfilling their promise and thus leaving those 5 families at Lihloahloeng and the 28 other families in Tiping stranded.

In 2010, Storm Mountain Diamonds (SMD) was then granted the license to mine the Kao resource. Upon commencement of its operations, SMD was then faced with a legacy grievance from Kao Diamond mine (KDM) of the unfulfilled promise to relocate the Tiping village. In conducting its operations also, Storm Mountain Diamonds realized that their operations also had the potential to adversely affect the livelihoods of the community of Tiping and decided to relocate the village. Storm Mountain Diamonds then worked towards resolving the grievance and preserving the livelihoods of the community by beginning negotiations with the community and conducting environmental studies for construction of a new village. The negotiations were concluded in 2018 with 15 families agreeing to move to Sekiring village while the other 13 families decided to be relocated to other different areas of the Kao region. Construction of the new village commenced in June 2019 and was completed in October 2020.

All families were very happy beaming with excitement and appreciative of their new homes. The modern style homes have a ceiling and floor tiling with a VIP toilet outside. Each household has solar electricity fitted with A flat screen 32inch TV with open view channels. The village infrastructure includes access roads to each plot and a water network with standpipes generously distributed in the village. All of which the community did not have in Tiping

The community of Tiping was relocated in November 2020 to their new homes in Sekiring Porenki by Storm Mountain Diamonds Kao Mine to preserve their livelihoods.

The community has settled in well at Porenki village with their standards of living improved. They have improved housing, improved sanitation with tapped water points and toilets, access roads leading to their homes and solar electricity. The mine has also set up income generating projects for them to sustain their livelihoods. 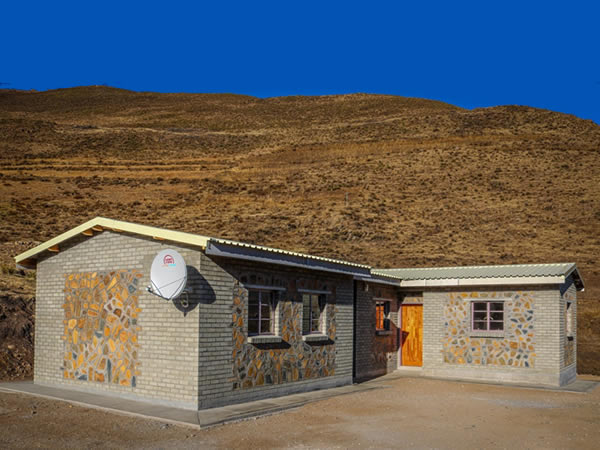 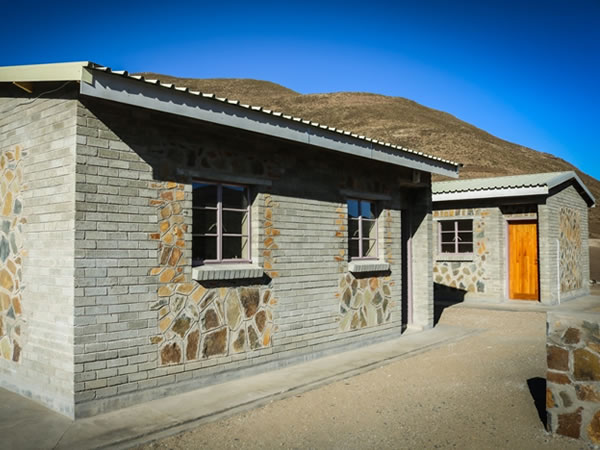 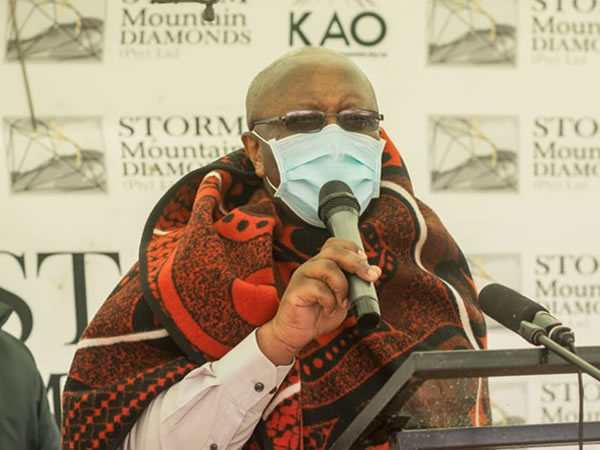 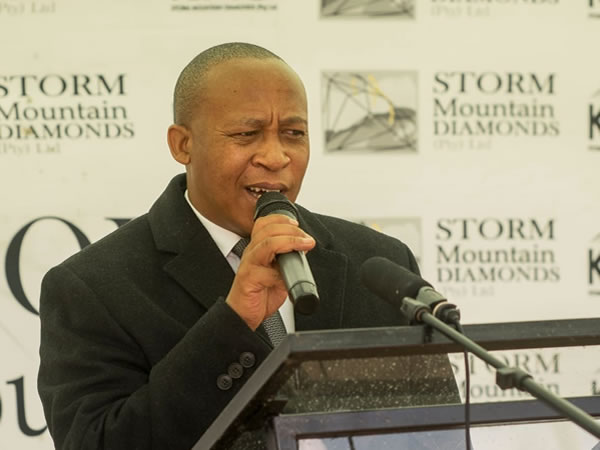 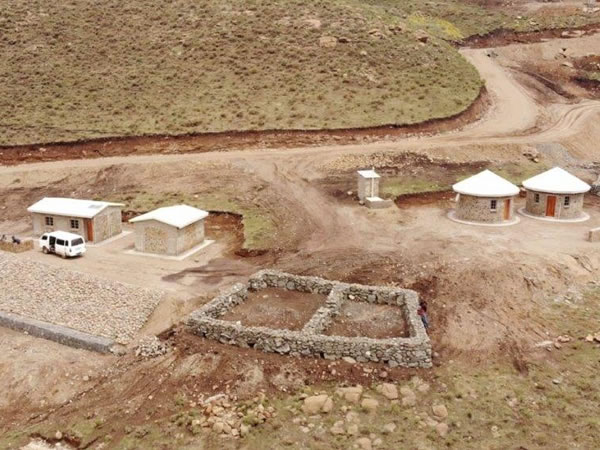